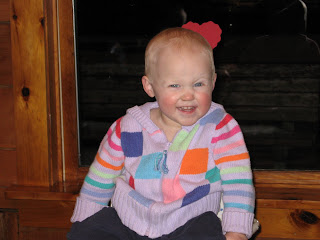 This week marks CHD week. CHD stands for Congenital Heart Defect. I thought some of you would be interested in some information about this and can some how raise more awareness for it.


~ In the US there are nearly twice as many deaths due to CHDs than that of all forms of childhood cancers combined. Yet there is 5 times more research for pediatric cancer than for CHDs.


~ The cost of inpatient surgery alone for CHDs exceeds 2.2 billion dollars per year.


~ Causes for CHDs are still being studied. While there is no known definitive cause, it is said that both genetics and environmental factors can play a role. Scientists have actually identified over 100 mutations that are directly linked to the heart.


~There is no known cure for CHDs. However, the mortality rate after surgery has significantly decreased in the past 20-30 years. On average it is about 5% compared to the 30% it was. At the same time, the rate of incidence of CHDs has remained unchanged.


~ With advances in medicine, many of those born with a CHD will have their first and sometimes only corrective surgery before age 2.


~ Many of those living with a CHD go on to lead normal to near normal lives. Those with complex CHDs will also go on to lead longer and more active lives than before. Most will have some physical limitations, but almost all learn to move pass them.


~ Only about 30% of the children who need a heart transplant receive one in time.


~ About 40,000 units of blood are used every day yet only about 5% of the adults, the only ones who are eligible to donate blood, do so. Someone needs blood every three seconds in the United States; that someone is often one of our heart children.


~ Education is the first step in helping these children live happier, healthier lives! 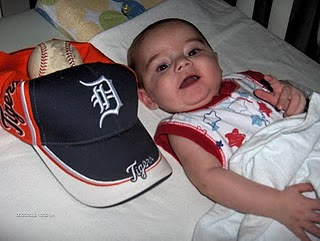 In honor of this week my very good friend Jessica Twigg who also lost her little boy Ethin is having a basketball game on February 16, 2010 in Newaygo, MI to raise awareness as well as funds to help with CHD research. She asked me to send her a picture of Lindsay as well as a paragraph about her and what her CHD's were. I have to tell you that was hard to do. Because it brought back so many memories and well as just the reality that this has happened and that she is no longer here with us. But I am glad I did it and that she will be remembered during that game. Each team member is playing either in honor of or in memory of a child with a CHD. I am so excited to see how this goes for Jessica and to see pictures. She had special shirts made up and the player will wear a shirt with Lindsay's name. We will then get the shirt sent to us. So look for another update on how it goes and pictures. I thank God for sending Jessica my way. I have been able to chat with her on face book as well as on the phone. I have seen her go through the highs and lows of grief. I hope that in some small way I have helped her during this difficult time in her and our lives. You can check on Ethin's blog here on the right hand side under heart family. Please continue to pray for her.
Thanks Jessica for allowing us to have Lindsay remembered in this game. I know that Ethin and Lindsay are playing and having a great time together in heaven!
Posted by Laura Groen at 11:07 AM 2 comments:

My Brothers and My SISTER 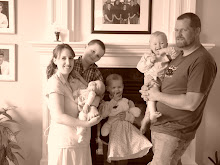 Our Family And Friends

Help Us With LINDSAY BEAR BASKETS 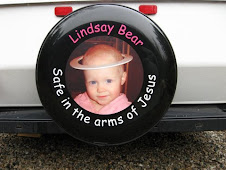 Help us make baskets that will minister to other hurting children and families. Here's how you can help: Please donate NEW items: receiving blankets, soft or fuzzy socks, note cards, stamps, resturant gift cards, little bears that can be used to hold tubes, arms and legs. For more information, you can email Laura @ jonnlaura@hotmail.com. Laura's prayer is that the LINDSAY BEAR BASKETS will bring a smile to a families face and share the love of Jesus to everyone who gets one. Please help Laura make a difference. Lindsay Alice Groen had open heart surgery on April 7th to repair a mitral valve prolapse at Children's Hospital Boston. Lindsay entered the presence of her Savior on May 16, 2008

Use this link to download a 20 minute slide show of Lindsay Bear pictures.

My Stick Family from WiddlyTinks.com